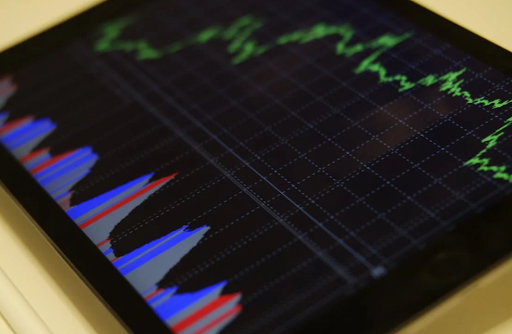 Crypto tax law is a relatively new field of law. With the introduction of cryptocurrency, many countries are now looking at how they should regulate and tax it.

The IRS (Internal Revenue Service) has released guidelines on the taxation of Bitcoin. The IRS believes that Bitcoin should be treated as property, not as currency. This means that transactions involving Bitcoin will be subject to capital gains taxes and will be considered a taxable event for income tax purposes.

The taxation of cryptocurrency is a controversial topic, and there are crypto tax software solutions that ease that process. Still, no laws or regulations specifically address the taxability of cryptocurrencies.

The Internal Revenue Service (IRS) announced in 2014 that it would treat bitcoin and other cryptocurrencies as property for federal tax purposes. The IRS means that cryptocurrency should be treated like stocks, bonds, and other investment properties rather than as a form of currency.

Taxation Of Cryptocurrency – Individual Income Taxes In The United States

The United States government has been struggling to devise a solution to cryptocurrency taxation.

Individual income taxes in the United States are determined by whether or not the individual is self-employed and, if so, whether or not they are an active participant in a trade or business. Under these guidelines, most individuals who have sold cryptocurrency will be taxed as self-employed, and all active participants in a trade or business will be taxed as such.

US State-Level Bitcoin Regulations and Taxes

In the United States, bitcoin is treated as property for federal tax purposes. As a result, every bitcoin transaction is subject to capital gains or losses.

In 2017, the US Treasury Department classified bitcoin as a convertible decentralized virtual currency in order to allow it to be regulated by existing rules and regulations related to securities trading on exchanges. 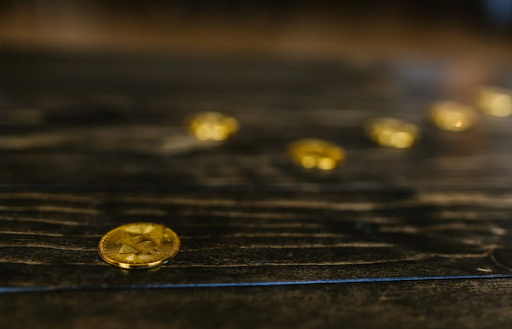 The European Union has been looking at the cryptocurrency industry for some time now. In July, the EU Parliament voted on a resolution to regulate cryptocurrencies and Initial Coin Offerings in order to combat money laundering and terrorism financing.

What is the ECB’s New Report on Crypto Trying to Accomplish?

The European Central Bank (ECB) has released a report on cryptocurrency regulation that suggests that there is a need for regulatory oversight of the use of cryptocurrencies.

The ECB’s new report on crypto tries to accomplish two goals. First, it provides an overview of the current regulatory landscape for cryptocurrencies and their implications for central banks. Second, it suggests that there is a need for regulatory oversight of the use of cryptocurrencies. The ECB also highlights some key points in crypto regulation, such as:

What do the Experts Think of the ECB’s New Report?

On Monday, the European Central Bank released a new report that explores the potential benefits and risks of using blockchain technology and cryptocurrencies within the Eurozone.

The report states that the decentralized nature of cryptocurrencies makes them resistant to cyberattacks, which is a major concern for central banks. The ECB also found that blockchain technology has the potential to improve transparency in financial transactions and reduce transaction costs.

In conclusion, this report shows some promising benefits for cryptocurrency use within the European Union.

What are the Key Takeaways from the EU Central Bank’s New Report?

The European Central Bank (ECB) has released a report on cryptocurrencies, which is the first of its kind. The report focuses on the risks and opportunities that cryptocurrencies can bring to the Eurozone. 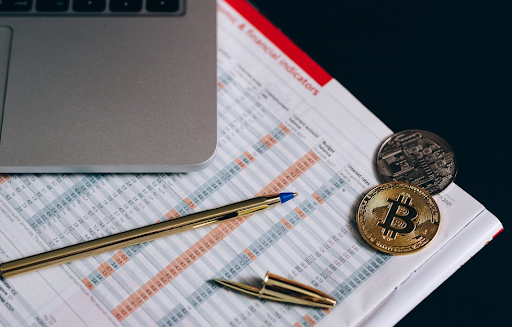 The report has been published jointly with the European Banking Authority (EBA) and covers both the monetary policy and financial stability risks for cryptocurrencies. It is important to note that the paper does not cover or advocate for any cryptocurrency but focuses on risks associated with cryptocurrencies as well as their potential benefits.

The ECB also acknowledges that they are actively studying to design policies that will influence how digital assets should be regulated globally. The Eurozone FinTech Report 2018 also suggests that a number of factors are likely to drive the attention of policymakers in this domain, including trade in digital assets, which is often carried out on the margins, especially when money laundering and terrorist financing (ML/TF) are involved.

The Eurozone FinTech Report 2018 measured the trading volume of crypto assets outside traditional regulated financial institutions. It analyzed data from 2017 and found that most transactions were carried out by individual investors who traded on their own accounts or through platforms outside of traditional financial services sectors. The central bank also noted that high-frequency trading accounted for a “relatively small share of the activity.”

The report highlights that cryptocurrencies are not a threat to financial stability in the Eurozone at this stage, and they do not pose any risk to price stability either.

The ECB states that it is too early for regulators to decide whether to issue regulations for cryptocurrency trading at this time.

The Future of Cryptocurrency Regulation in Europe

Will CyCOIN be More Popular Than Ethereum and Other Cryptocurrencies?