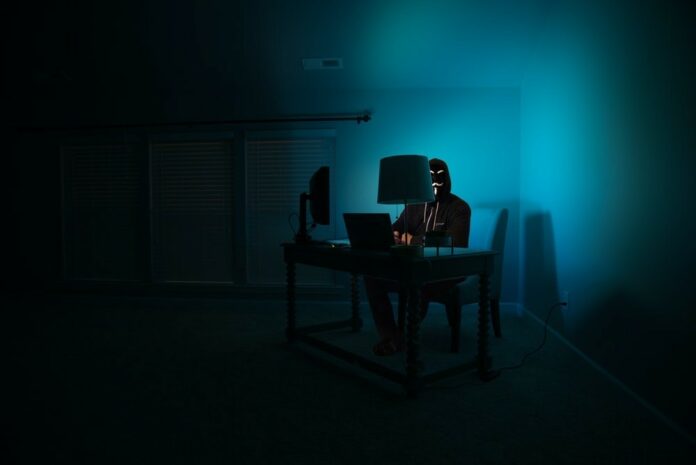 While you’ve almost definitely heard of Bitcoin, Ethereum, and Ripple- who actually had a main hand in creating these platforms may still be a mystery.

For all intents and purposes- as a bitcoin or cryptocurrency trader, you don’t actually have to know anything about who created the token you tend to favor. In fact, there’s a whole fountain of useful information that you should know well before you go sniffing around to find out who the brains of the operation is. Things like trading volumes, prices, white papers, validation systems… and the list goes on. There is definitely a ton of stuff you need to understand before you can confidently trade in crypto- lucky for you, exchanges like Bitvavo make learning all of that a breeze.

So once all of the jargon and general know-how has been fully digested, you can then set your sites on other interesting tidbits about blockchain technologies and cryptocurrencies. Like who built them, what they could bring us in the future, and why what “arbitrage” actually means.

Bitcoin is arguably the most recognizable cryptocurrency available. It’s also one of the earliest to ever actually pan out. However, despite the fact that most people are familiar with the crypto itself- few (if any) know much about who actually created it.

That’s largely because the creator- Satoshi Nakamoto- used a pseudonym. Meaning that no one has any idea where, he, she, or they, come from, how old they are/were, or even whether or not they’re still alive. But, regardless of who this person- or group of persons- actually is, they successfully created the most prosperous and innovative cryptocurrency known to humankind. Not to mention disruptive.

In 2008, the world was in the throes of a global recession, one of the worst many had ever experienced, or would ever experience, in their lives. While there is still speculation about what exactly caused the financial crisis, the centralized banking system was inarguably found in the eye of the storm. To the point where this system had become both the problem, and the proposed solution to the world’s monetary shortcomings. Satoshi Nakamoto saw it differently. On October 31, 2008, Nakamoto penned and published Bitcoin’s whitepaper. This paper proposed a radically different approach to finance. One that was fully decentralized and transparent- something that traditional finance was undoubtedly not. And with this novel idea, the marvelous journey of nearly all cryptocurrencies as we know them today, had begun.

So in a way, you could easily attribute the “creation” of all cryptocurrencies to Nakamoto in some ways. However, the link to Ethereum, the second most popular cryptocurrency network is much more obvious.

Buterin, a Russian born Canadian programmer had long been attracted to maths and technology. It’s said that Buterin learned about bitcoin at the tender age of 17, after speaking with his father, a software engineer. Although fascinated, he rebuffed the crypto, assuming it was doomed to fail. Later on, he began to see the value of disruptive currencies, and began working for a blog that paid him in bitcoin, which eventually translated into him and another founding Bitcoin Magazine.

From there the brilliant mind of the young man became ever more engrossed in the possibilities that cryptocurrencies could reasonably offer the world of the future. However, while respecting Bitcoin’s promise, there were many of its functional aspects that Buterin believed he could improve. Creating an entirely decentralized financial system. A mirror of what already existed but left untouched by the corruption of centralized power structures and limiting jurisdictions. Ethereum was born. With the roll out of Serenity last year, it appears that Buterin is well on his way to realizing his dream of creating a foundational network of practical applications and foundational infrastructure to support digital currencies well into the future.

Ripple, on the other hand, doesn’t diverge from bitcoin in the way ethereum does. Instead, it is a digital currency that aims to marry centralized finance with the affordability and accessibility of digital currencies. Which was founded by no one other than the founder of the infamous Mt. Gox.

Native to Arkansas, Jed McCaleb is potentially one of the most prolific investors and creators of our time.  Throughout his career, McCaleb has been on the ground floor of a number of groundbreaking peer-to-peer network creations, silently selling each at peak and moving on to the next big thing. From file sharing applications, to eventually moving into decentralized currency, McCaleb’s Ripple project may just trump them all.

While McCaleb left Ripple in 2013, the protocol that he created was something that the cryptocurrency sphere had never seen before. Unlike ethereum and bitcoin, Ripple relies on a “consensus” protocol, as opposed to mining. Which allows global transactions to be carried out almost instantaneously, at a fraction of the price that it would cost centralized banks to settle global transactions using standard banking methods. So, while each of these individuals had a wildly different vision of what the future could be, what they have supplied is something utterly priceless. Whether you’re measuring in fiat, or in crypto.